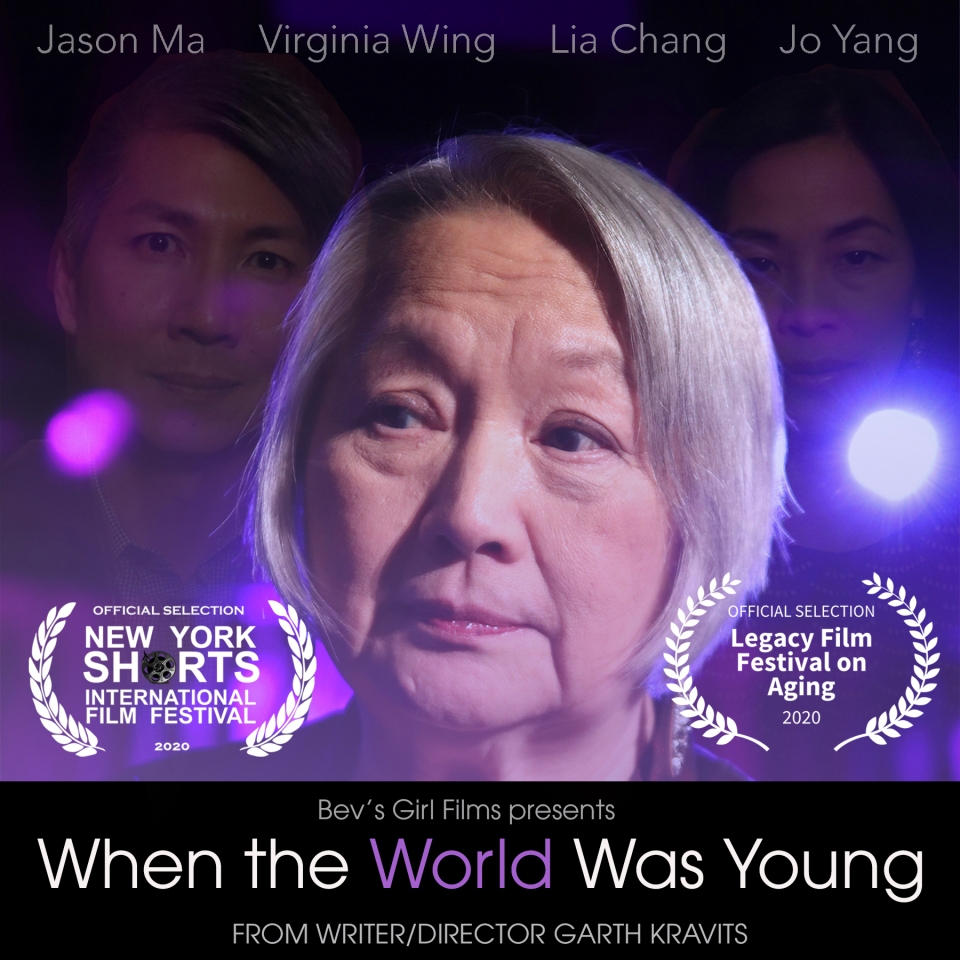 Jason Ma, Virginia Wing and Lia Chang in WHEN THE WORLD WAS YOUNG. Photo by Garth Kravits

The World Premiere of WHEN THE WORLD WAS YOUNG will be available to screen online www.nyshorts.net/film-program-4 from August 21 – August 27.

In WHEN THE WORLD WAS YOUNG, siblings Benjamin (Jason Ma) and Audrey (Lia Chang) return home to confront their Mother’s (Virginia Wing) memory loss and discover a hidden key to her past. 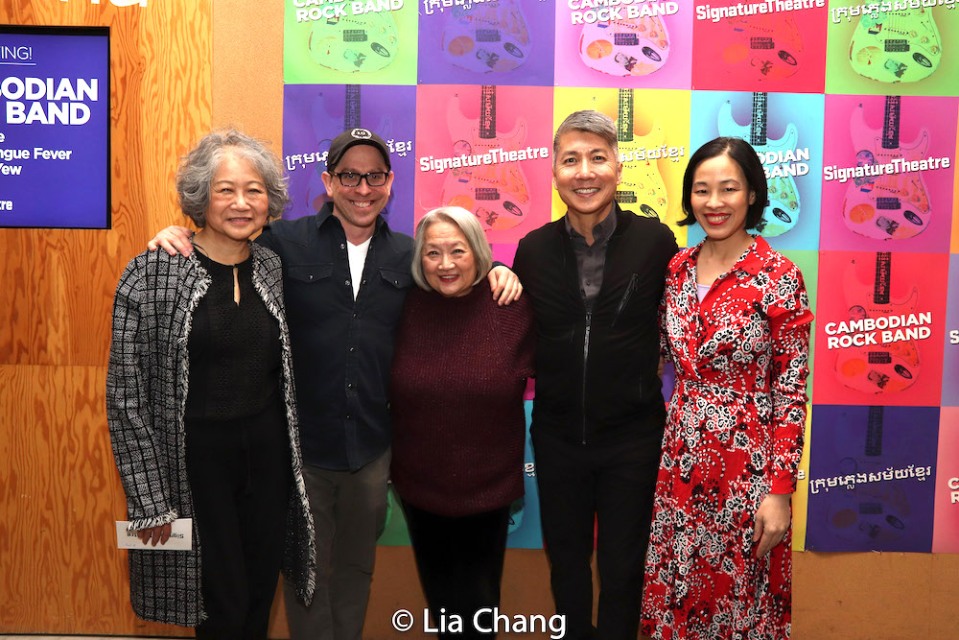 Written and directed by Garth Kravits, the film is Executive Produced by Lia Chang’s production company Bev’s Girl Films, with producers Garth Kravits of Cut & Dry Films and Eric Elizaga. The film was shot on location in New York.

Watch the trailer for WHEN THE WORLD WAS YOUNG below:

The 9th New York Shorts International Film Festival slate of films begin streaming August 21 and will continue through August 27, providing a showcase for emerging and established independent filmmakers from around the world. 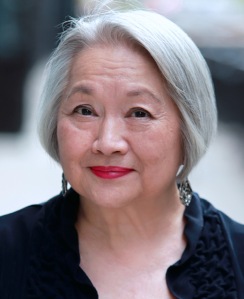 Virginia Wing (Virginia) is a Chinese-American actress whose ancestors came to the “Gold Mountain” from Canton (now Guangdong) in the mid-1800s, lured  by the Gold Rush and the building of the railroads. She is currently writing about growing up Southern in the Mississippi Delta, where she was born and raised.

Professionally, she has run the gamut from opera, theatre, cabaret, TV, film, playwriting, directing and producing to script analysis. She modeled in her youth and is in the Breck Girl Hall of Fame. She was the model in the Mitsouko by Guerlain ad in the 60s, which won awards internationally. She was a nominee for Best Actress in the Hollywood NAACP Image Awards. She is most proud of this film because the characters did not have to have Chinese accents, did not have to speak Chinese or refer to themselves as being Chinese. They were not written as Exotic or Other, but as Americans who happen to be Chinese, caught up in a universal story. At last! She can be seen in NYTW’s production of Three Sisters in the Spring of 2020. Click on the  Performing Arts Legacy Website for more about Virginia Wing.

Jason Ma (Benjamin) is a son of an immigrant family, and a grateful descendant of a long line of those who were able to persist, overcome and succeed on their way to becoming Americans. He wrote book, music and lyrics for Gold Mountain and is the 2017 recipient of the ASCAP Foundation’s Cole Porter Award for his work as a composer/lyricist. Along with writing, he is an actor who has been seen on Broadway and Off-Broadway stages, in regional theaters and many international venues. Please visit: www.goldmountainthemusical.com 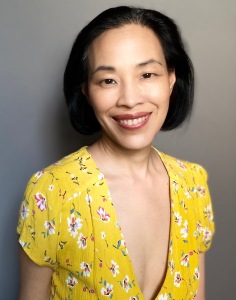 Lia Chang (Audrey) is an actor, a multi-media content producer and co-founder of Bev’s Girl Films, making films that foster inclusion and diversity on both sides of the camera. Bev’s Girl Films’ debut short film, Hide and Seek was a top ten film in the Asian American Film Lab’s 2015 72 Hour Shootout Filmmaking Competition, and she received a Best Actress nomination. BGF collaborates with and produces multi-media content for artists, actors, designers, theatrical productions, composers,  musicians and corporations. Lia has appeared in the films Wolf, New Jack City, A Kiss Before Dying, King of New York, Big Trouble in Little China, The Last Dragon, Taxman, Balancing Act, Belongingness, When the World was Young and Hide and Seek.

Garth Kravits is an actor, singer, musician, composer and award winning filmmaker, director and editor. He made his Broadway debut in the Tony award winning musical The Drowsy Chaperone and originated the role of Ritchie in the Broadway show Gettin’ the Band Back Together’.

His Off-Broadway credits include Old Jews Telling Jokes, Toxic Audio and Smart Blonde. He has appeared regionally in Gettin’ The Band Back Together, Meet Me in St. Louis: A Live Radio Play, and It’s A Wonderful Life: A Live Radio Play, (Bucks County Playhouse) Kravits has appeared on TV in “Mr. Robot,” “The Marvelous Mrs. Maisel,” HBO’s “Divorce,” “30 Rock,” “The Blacklist,” “Nurse Jackie,” “The Carrie Diaries,” “Hostages” and in the new TV shows “The Hunters” (Amazon Prime) and “Tommy” (CBS).

Broadwayworld: WHEN THE WORLD WAS YOUNG Set For Virtual World Premiere At The New York Shorts International Film Festival